The Barnstable Village Cultural District is history revisited with 21st century flair. A charming seaside village on the north side of Barnstable, visit the quaint downtown and steps away is Barnstable’s Harbor and panoramic views of Sandy Neck Beach and lighthouse. The district is filled with historical buildings, working artist studios and galleries, locally-owned shops, musical and theater groups, and restaurants. 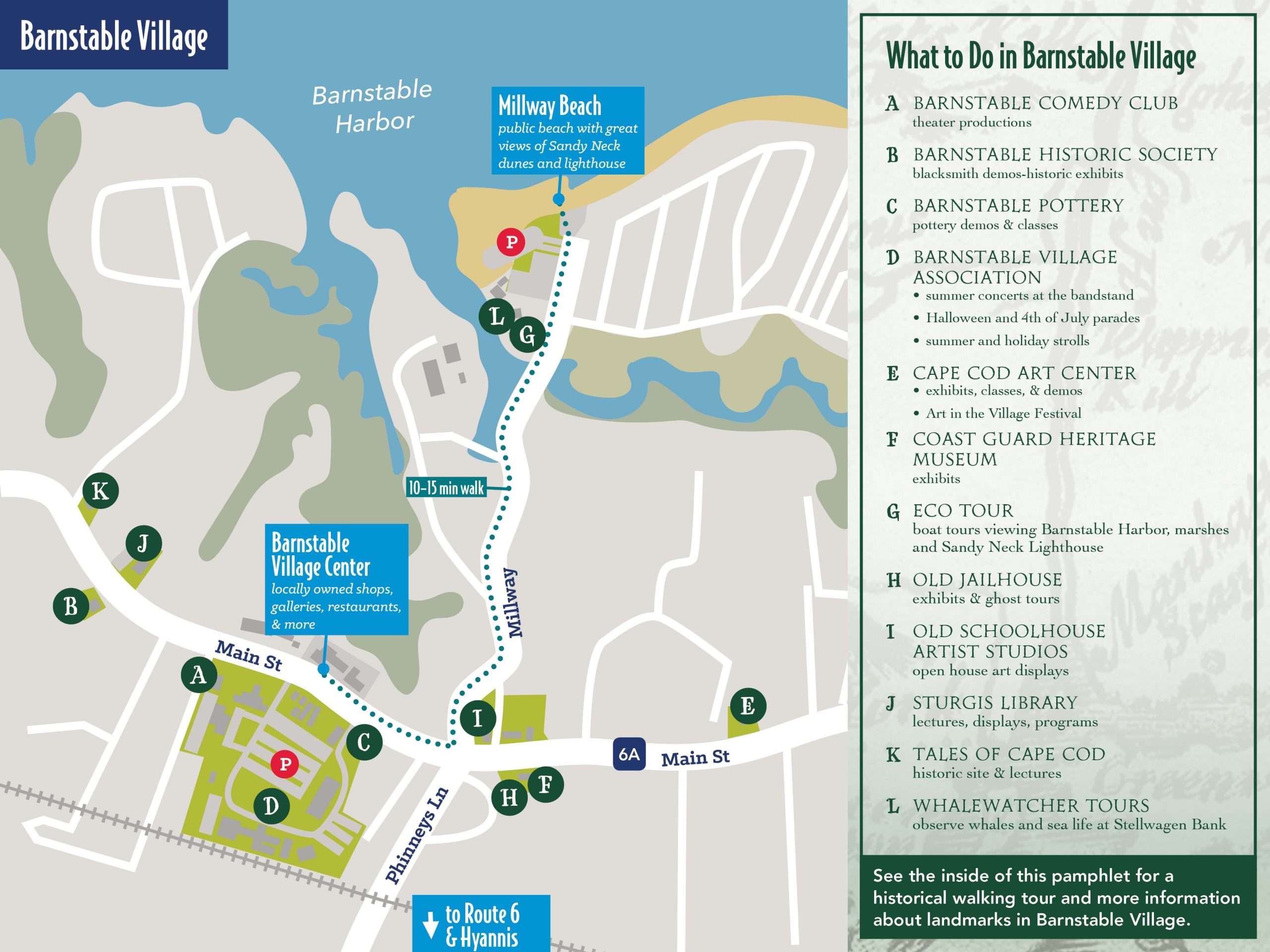 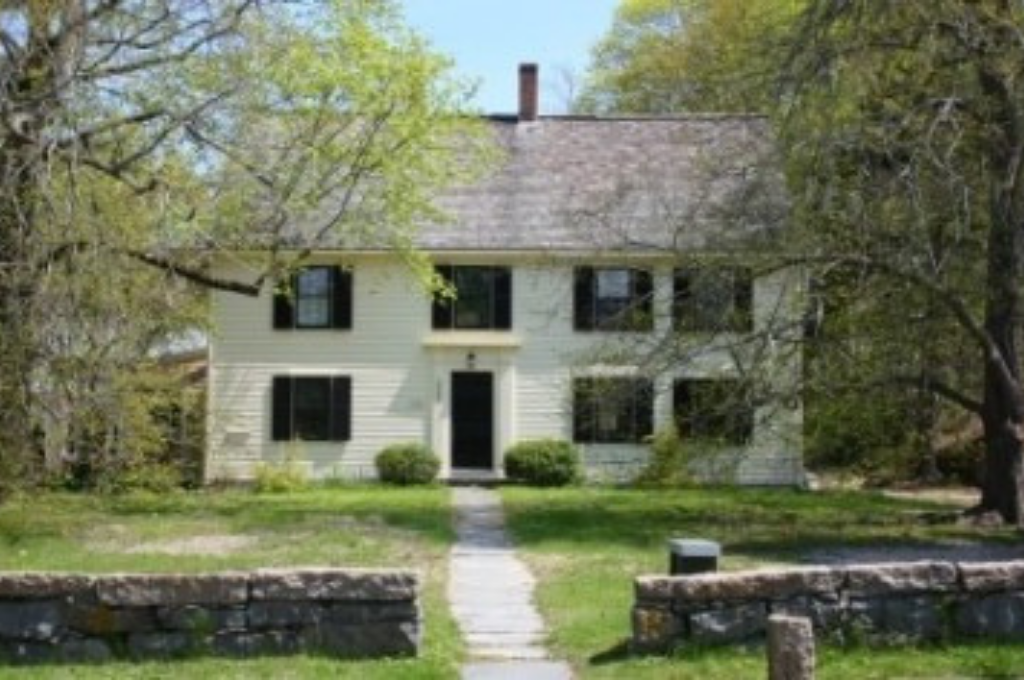 The oldest library building in the United States 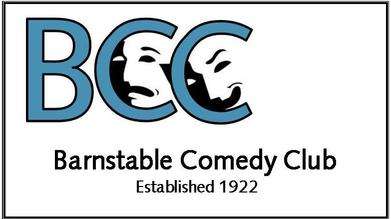 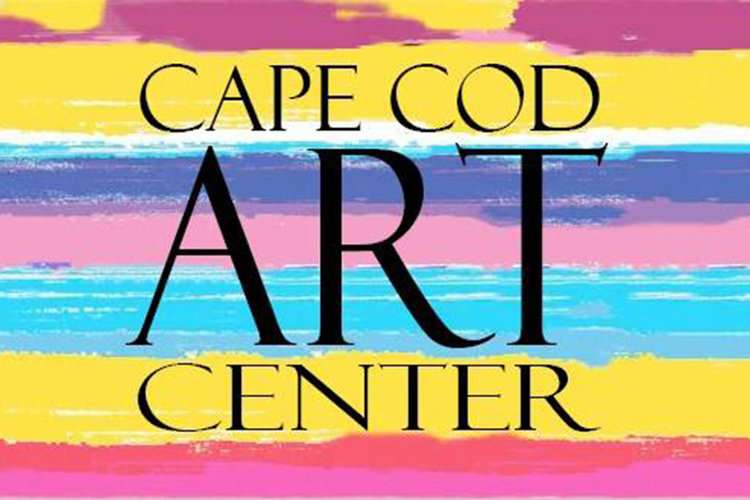 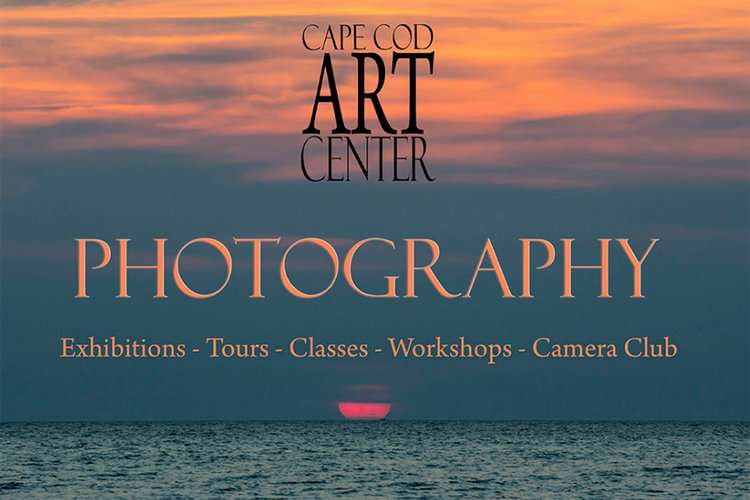 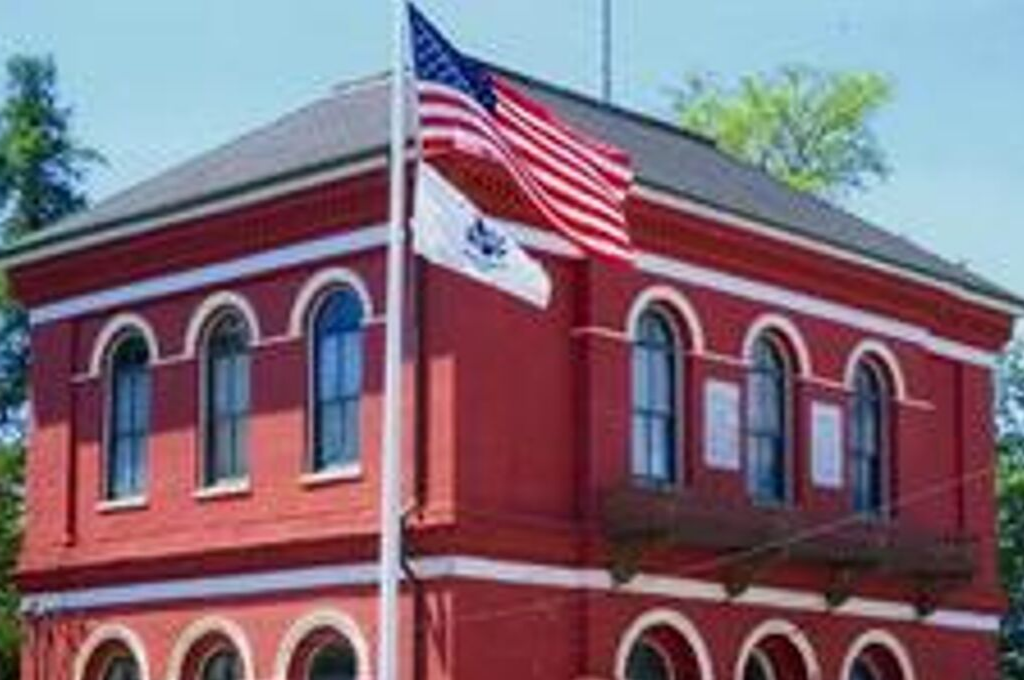 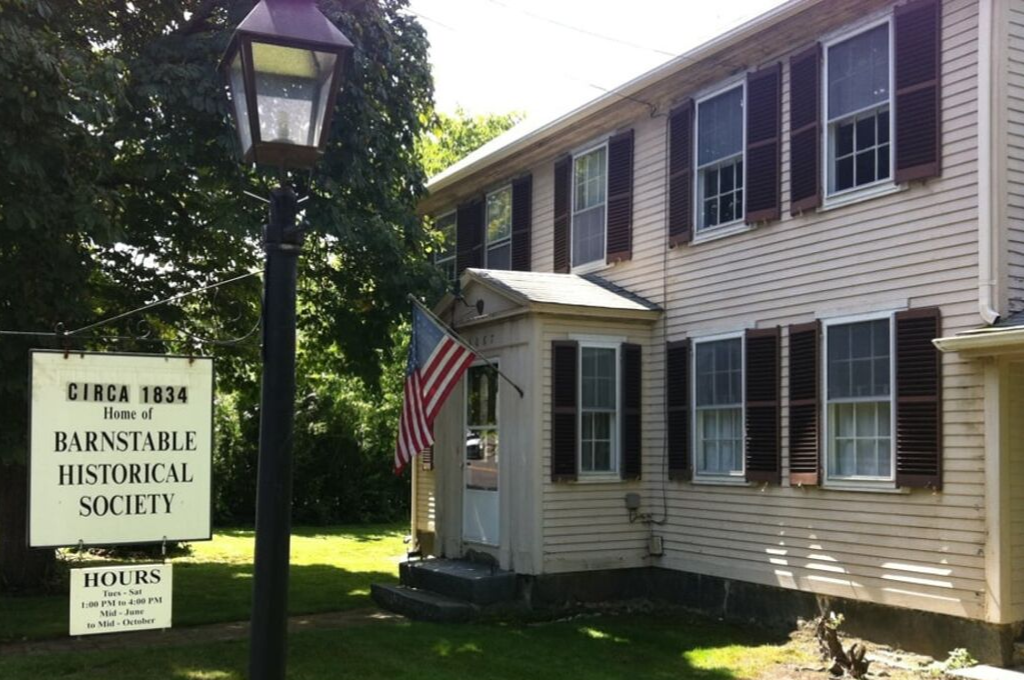 A treasure chest of history! 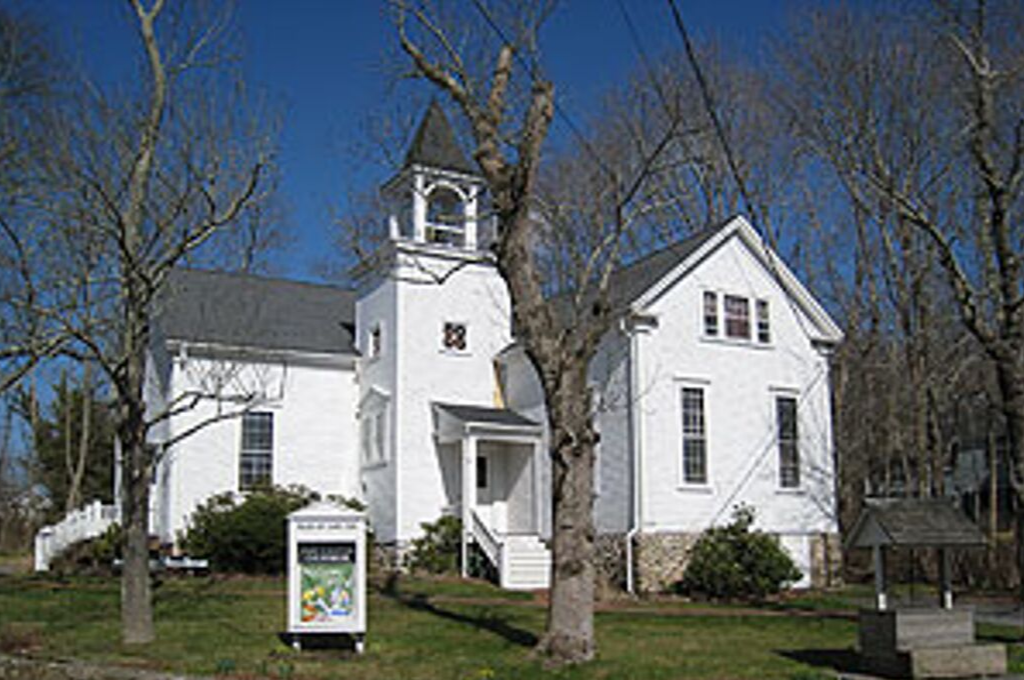 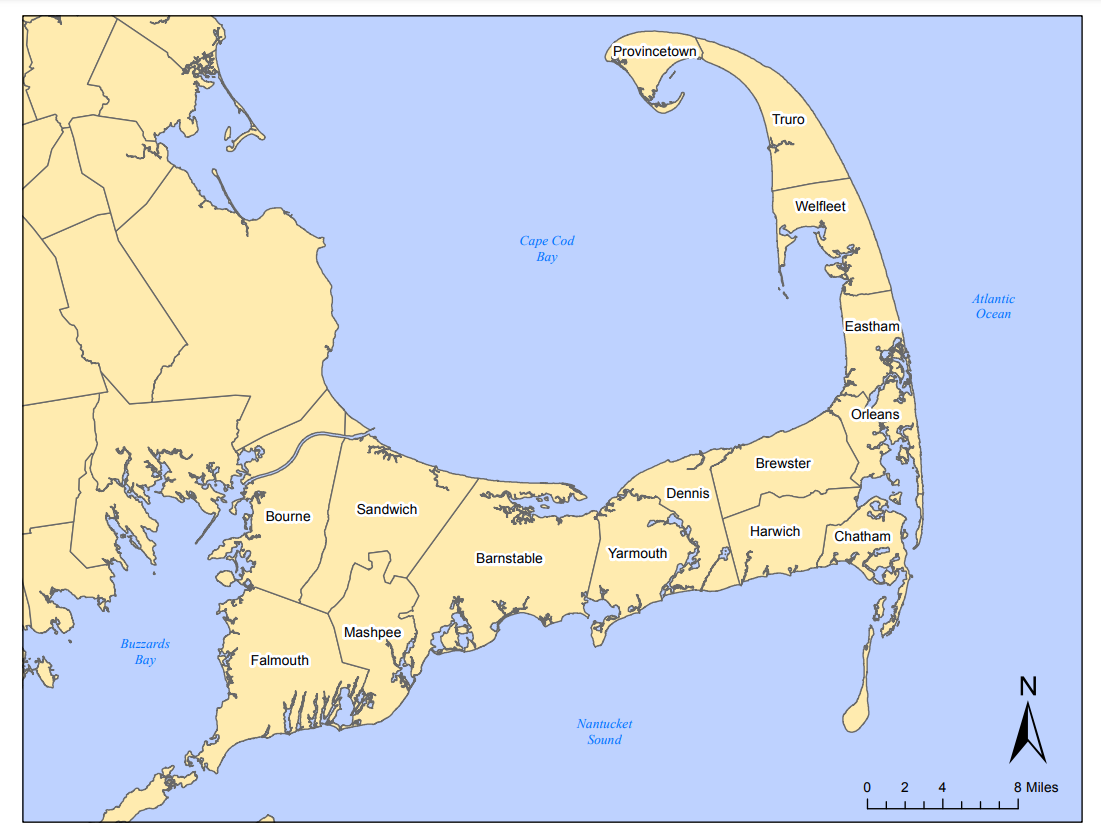 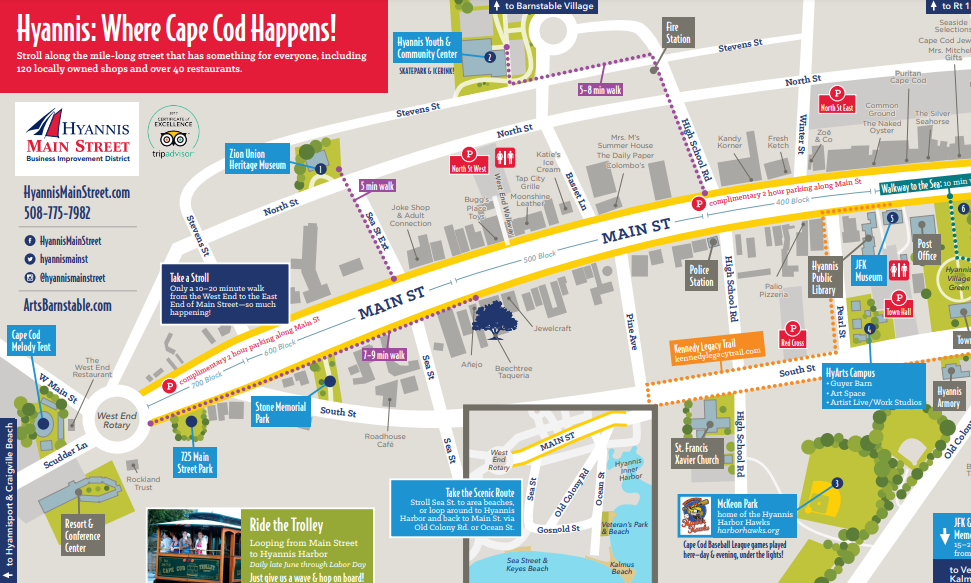 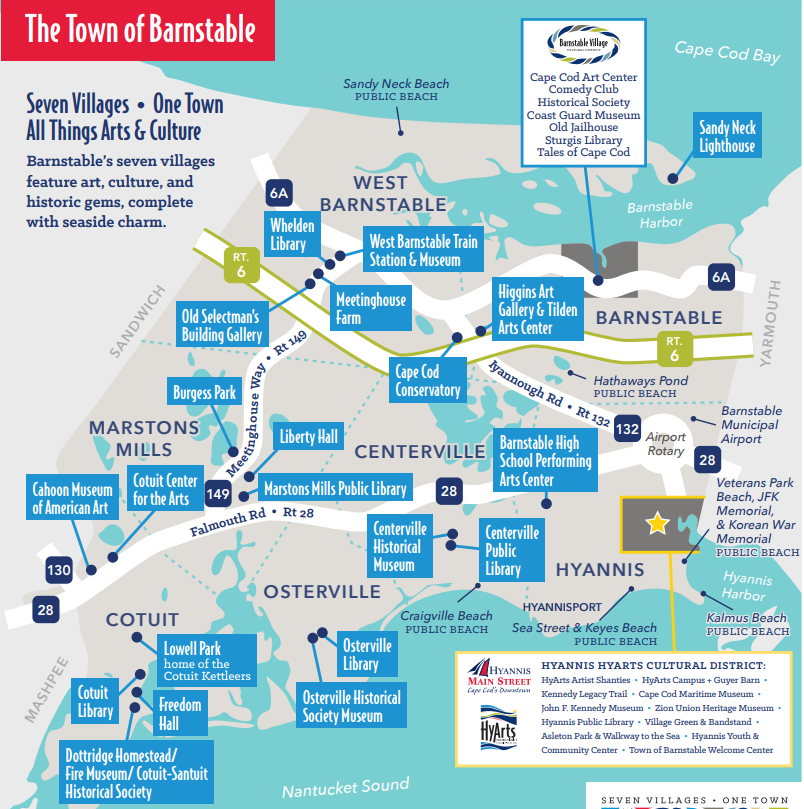 A historic village with a modern twist, there is plenty to do in the Barnstable Village Cultural District, a charming seaside village on the north side of Barnstable. A balance between colonial history and 21st-century flair, the district is filled with historical buildings, quaint shops, working artist studios and galleries, locally-owned shops, musical and theater groups, and restaurants. A short walk or drive to Barnstable Harbor and Mill Way beach with a scenic view of the Sandy Neck Beach

The Barnstable County Courthouse at 3195 Main Street is a Greek Revival built in 1831 from Quincy granite. On the front lawn, bronze sculptures of Mercy Otis Warren and James Otis Jr. stand tall.

The Olde Colonial Courthouse, at 3046 Main Street, was the site of a mass protest in September of 1774 that ended British rule of Cape Cod and helped lead to the withdrawal of all British troops from the Massachusetts colony the next year.

The district is steps away from Barnstable Harbor, a spectacular backdrop with its working waterfront and panoramic views of Sandy Neck Beach and Lighthouse. Visitors can learn about the harbor and beaches on an eco-tour or whale watcher tour where spotting whales along with seals and dolphins is always a treat.

Step back in time on a self-guided walking tour of a sea captain and patriot homes from the 1600s; meet Smithy, a working blacksmith who will share stories about the inmates at the old jail and U.S. Customs House, now home to the U.S. Coast Guard Heritage Museum. Take a guided nighttime ghost walk through the centuries-old graveyard if you dare, led by storytellers from Barnstable Ghost Hunter’s Tour; or find your genealogical history with archives dating back to colonial times at Sturgis Library, the oldest library building in the United States. Throughout the year the district provides a full day of arts and cultural attractions, experiences, and memories.