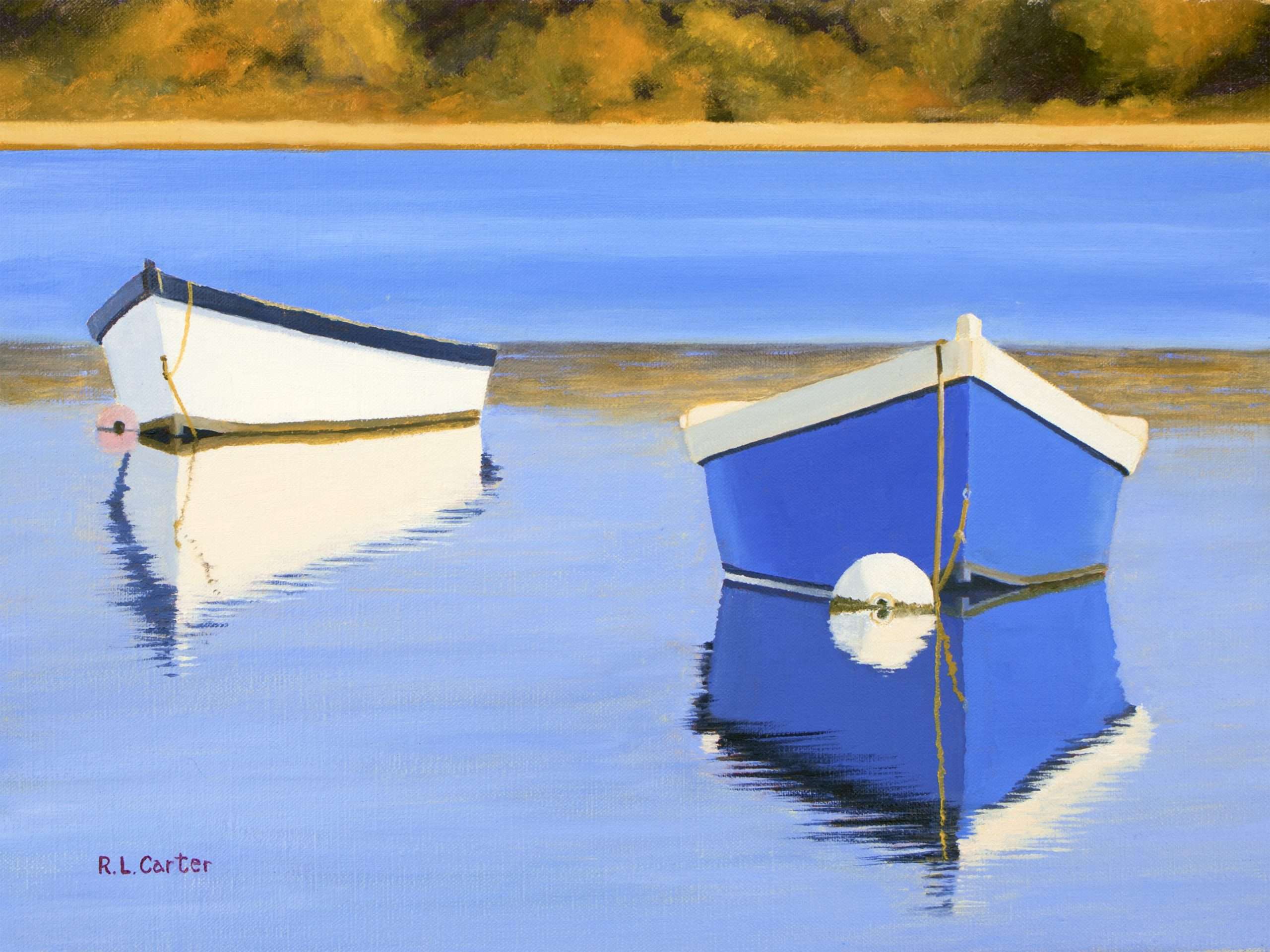 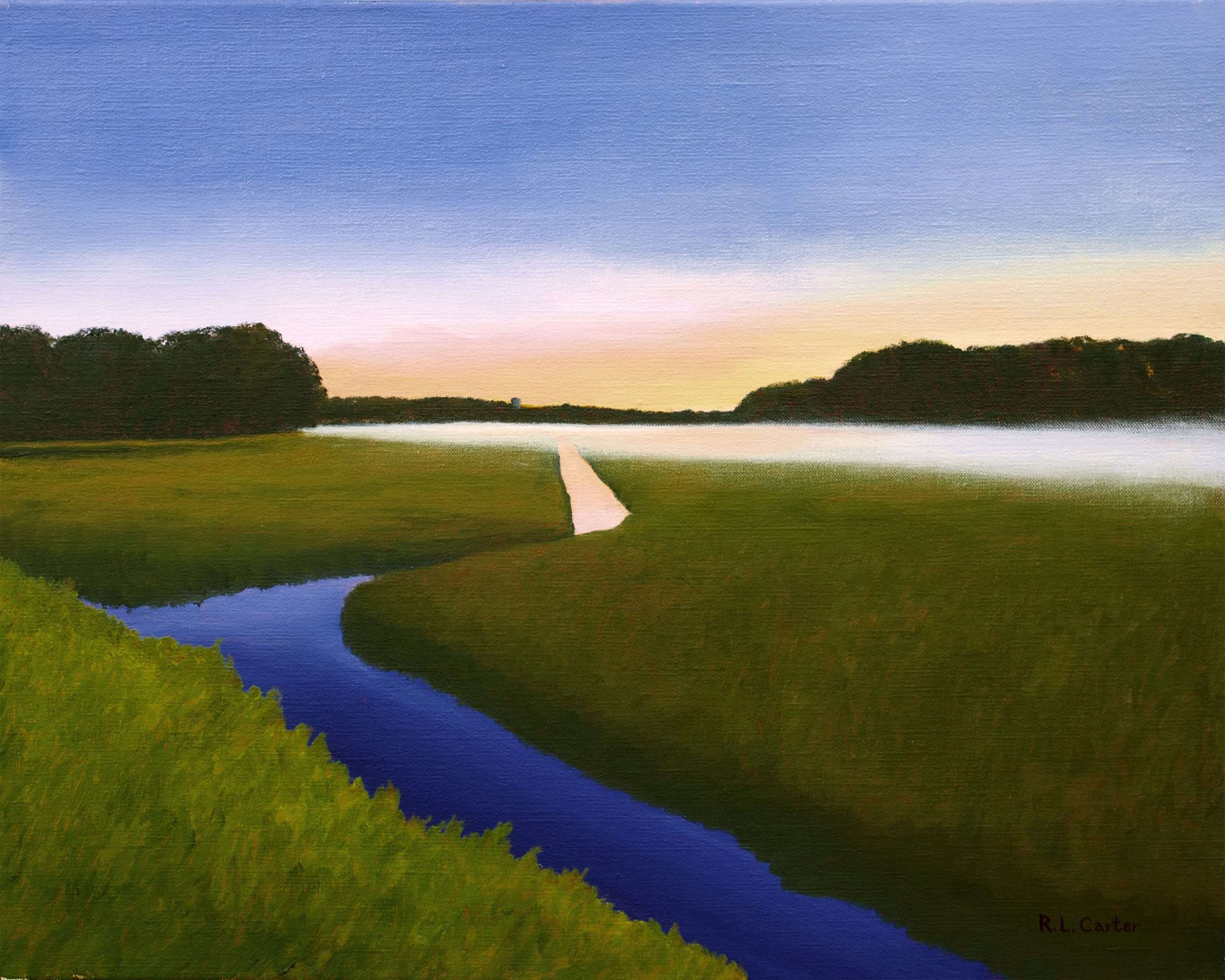 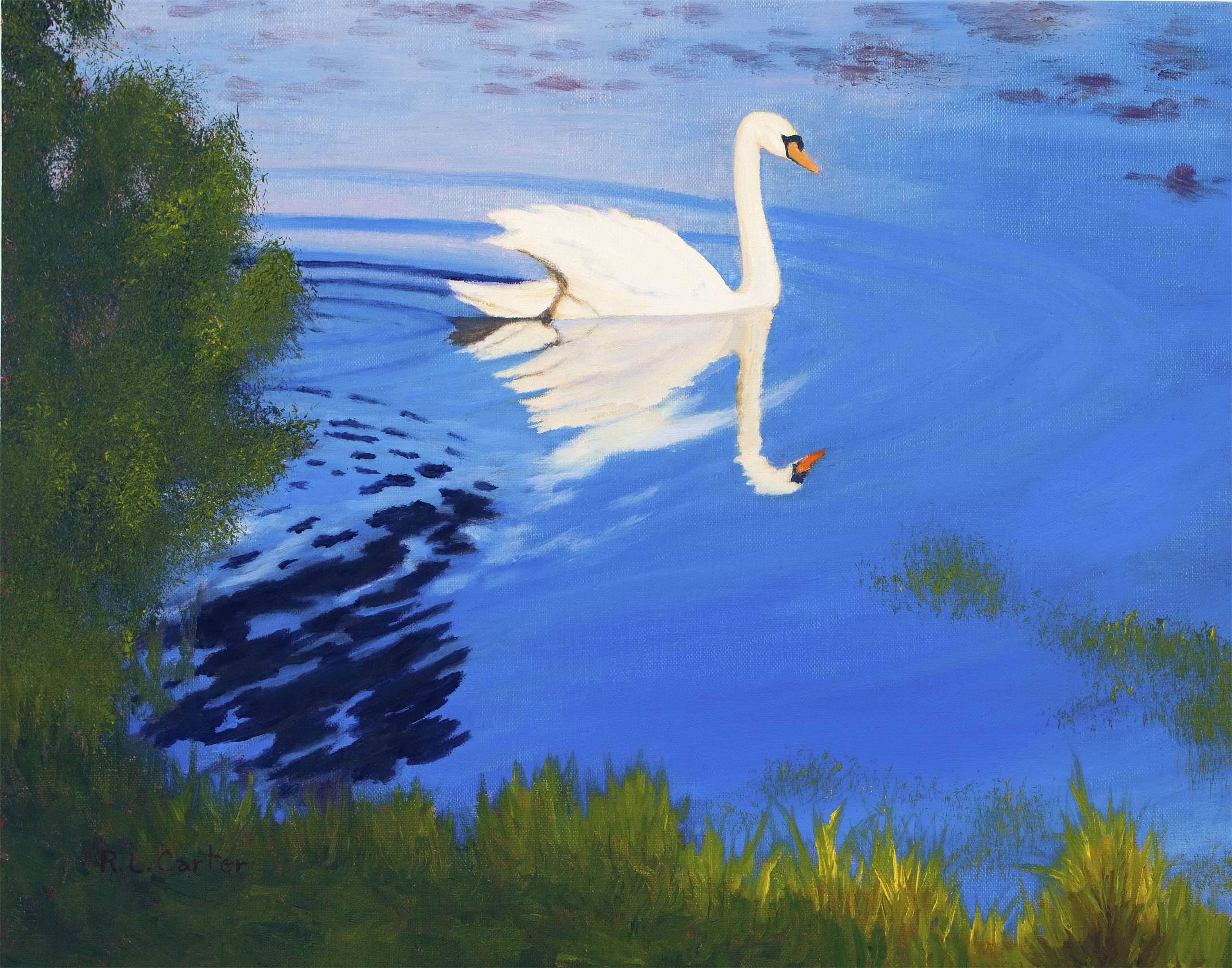 Robert Carter is a representational painter in oil and oil pastel in the American Impressionist tradition. His art primarily consists of landscapes and seascapes, based on scenes from Cape Cod and throughout New England.  His approach to oil painting was developed from extensive self-study and under the tutelage of Copley Master Artist William Maloney, O.P.A., whom he considers his principal artistic mentor.  He has also studied with the late Don Stone, N.A., Stapleton Kearns, and other prominent working artists.

For his oil paintings, Bob uses a limited palette composed of the primary colors (red, blue, yellow), orange (a convenience color), and white.  He uses no tube purples or greens, preferring to mix these from primaries.  His only earth pigment is yellow ochre.  As with Monet and his followers, Bob uses no black, and colors are usually laid down with minimal mixing.  Brush stroke assumes equal importance with composition, value, and color in rendering the visual and emotional content of the image. Bob is careful to use only those materials and practices that will result in works of maximum longevity.  For example, he only uses the most light-fast pigments on primed linen, which he usually stretches or mounts on board himself.  Paintings may be created on site en plein air, from reference photographs, or from memory.

Robert Carter is a juried Artist Member of the Cape Cod Art Center, and his works often can be seen at the Association’s shows at the gallery on route 6A in Barnstable, MA.  He is also a juried Associate Member of Oil Painters of America, an artist member of the Provincetown Art Association, and an artist member of the Arts Foundation of Cape Cod.  He can be contacted by email at robert.carter@umb.edu or by phone at 617-233-5671.  His web site is www.robertlcarterart.com.  Follow him on Instagram at robertlcarterart.