About the Exhibit: Cape Cod Drama

This exhibit features some of my attempts to capture (or enhance) the drama I see on the Cape, usually but not always at night. While there are a few images of typical Cape Cod scenes, most of the images on display are landscape-astrophotography (in which landscape features serve as a foreground for astronomical features), true night photography, or sunrise/sunset images.

Highlighted is the image “Moonrise over Sandwich Boardwalk,” featured as one of Cape Cod Life magazine’s “Best of 2021” photographs. It preserves in a picture the strong feelings Cape Codders have for one of their soon-to-be replaced landmarks. Over a month in the planning and execution, it shows a full orange moon rising above a silhouetted Sandwich Boardwalk, illuminating the water and marshlands around it. The image captures one of the thousands of daily instances of the dramatic on Cape Cod.

Rick Branscomb is a fine art photographer based in Hyannis, MA. He says he has been taking photographs for sixty years, but taking it seriously for only ten years. After a 40-year career as a writer and teacher of writing, he retired in May of 2014 to devote himself full-time to his photography. Transitioning into serious photography was a major shift, from becoming a word-person to an image-person, a leap from the left brain to the right brain, which requires block out the verbal description of a scene and just experiencing it visually, with no intervening words. His favorite genre is night photography and other high-contrast photography, harkening back to the chiaroscuro paintings of Caravaggio and Rembrandt and their contemporaries, in which a strong light source illuminates a part of the picture and makes that pop out of surrounding semi-darkness. Among photographers, his influences are Parisian street photography Brassai and contemporary night photographers Richard Tatti, Lance Keimig, and Tim Cooper. In all his photography he looks for drama, for strong contrasts of light and dark and colors that make the viewer take notice. Sometimes, of course, the life before the photographer is not obviously dramatic, so he looks for scenes and situations to create drama in the digital darkroom. He uses Lightroom and Photoshop to help bring out his initial vision (if he has one, which he often doesn’t) for a photograph. More often, in Photoshop he discovers serendipitously something in a photograph he didn't even know was there. Either way--finding or creating or usually some combination of both--his successful photos have a heightened sense of drama. These images are often dark and moody, sometimes with large expanses of pure black, but as photographer Jay Maisel says, “The more light you have in an image, the less drama you get. The details start taking over; the mystery is all gone. The effect of limited light causes drama by leaving most of the image dark.” 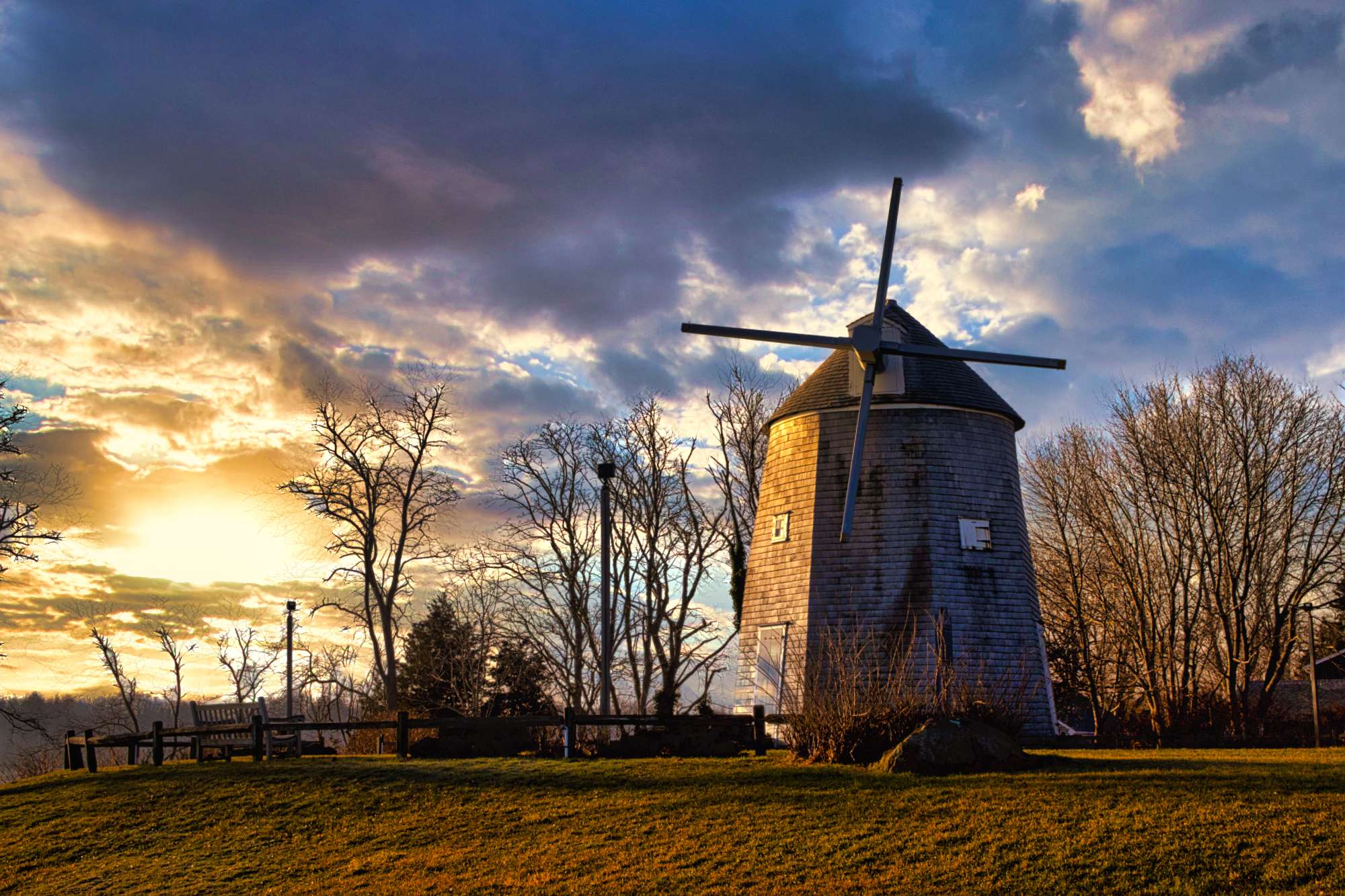 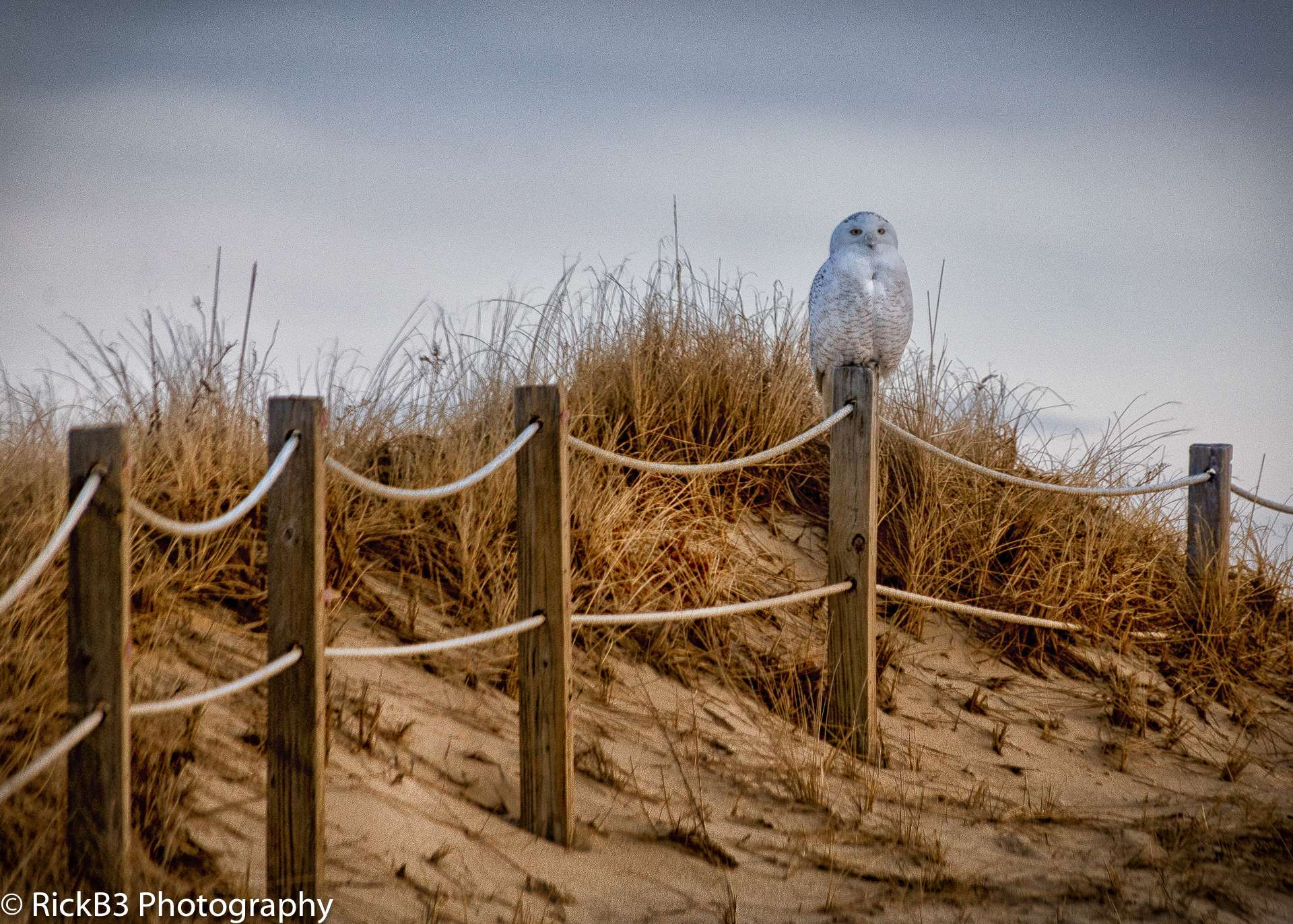 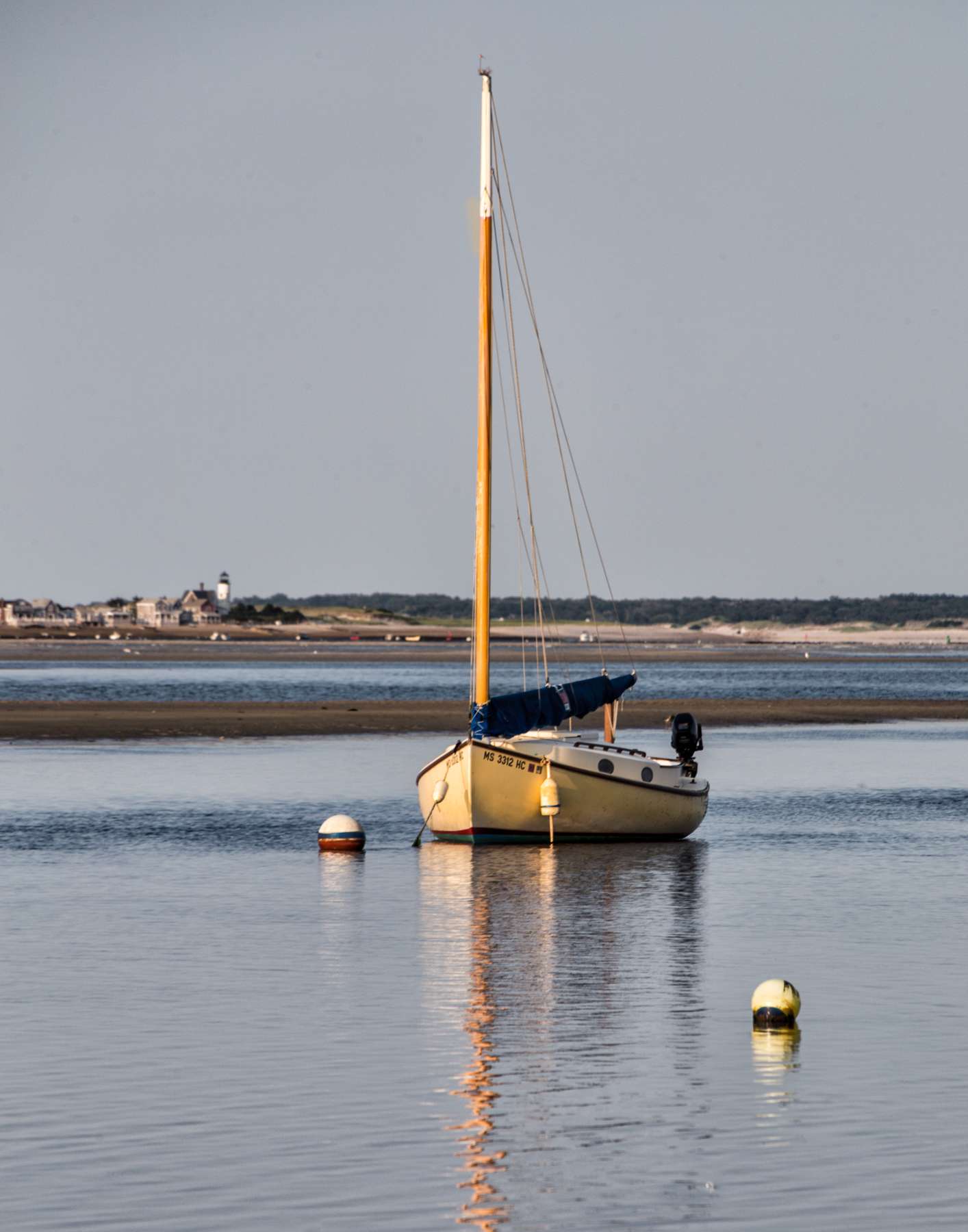