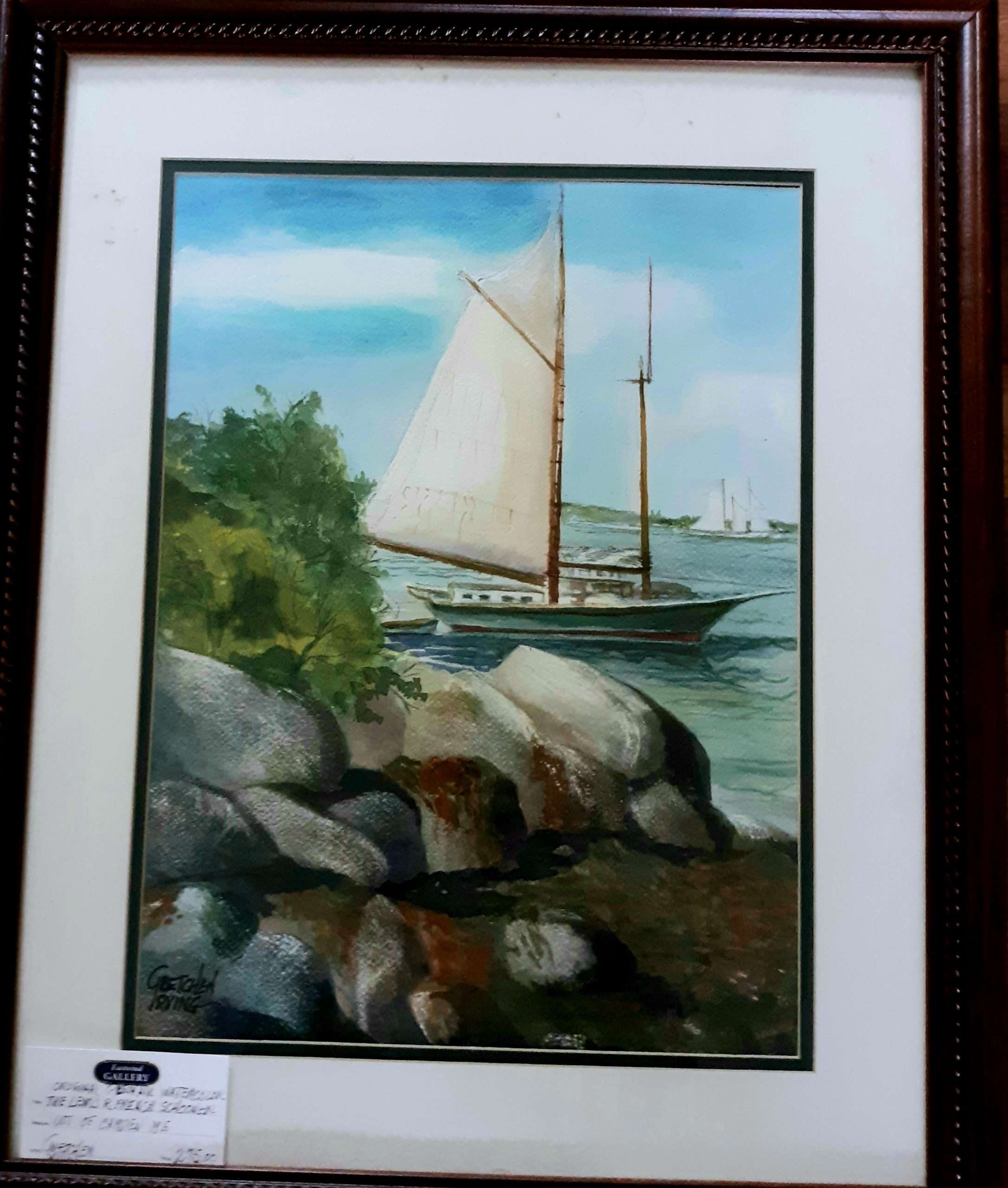 Gretchen was inspired by Art at a young age and found she had a gift for it.  After High School she attended and graduated from the Rhode Island School of Design (RISDI) in Providence.  RISDI was then and is currently considered one of the best two or three Art Schools in the worl.  An artist at RISDI is required to do every form of Art:  Drawing, Anatomy, Apparel Design, etc.

After graduating, Gretchen became a teacher of Art and did so for 30 years.  She taught children from K-8 in Washington DC and East Longmeadow, Ma.  She also taught High School and various private venues.  Additionally, she taught at both Westfield State and Springfield College.

Gretchen has travelled around the world studying Art and visiting programs in Austria, Paris, Britain, Peru and many more.  She has lived and taught Art on Cape Cod for over 20 years incliding private lessons at her home, Mashpee Senior Center, various libraries and more.  She has belonged to the Sandwich Art Alliance, the Cape Cod Art Association and many other Art Clubs around the Cape.

Gretchen’s work is primarily water colors and sells them in many forms including originals, prints, cards, etc….she also sells crafts which have been very popular at venues on the Cape.

Finally, she is a Grandmother of four, still paints, teaches and is very active in the Cape Cod Art scene.