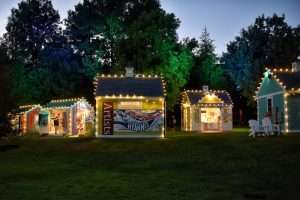 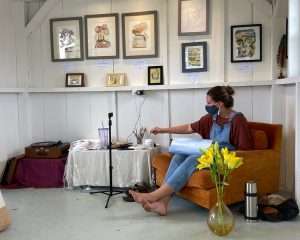 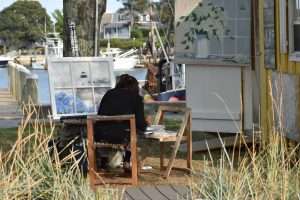 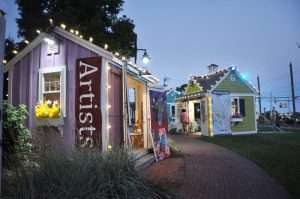 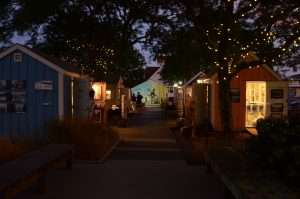 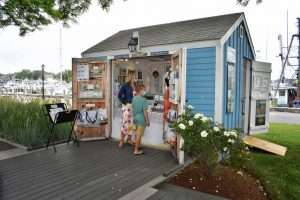 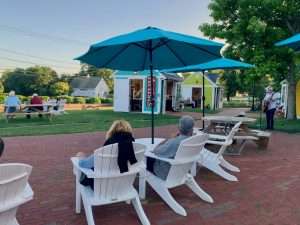 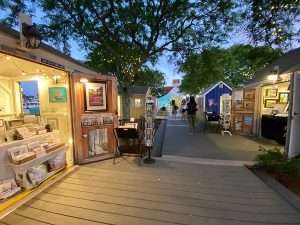 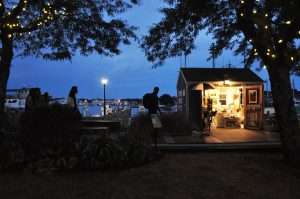 Visitor Info About The Artist Shanties

Artists applying must be a Cape Cod resident spending at least six months a year at their  Cape Cod address as their primary residence.
Artists may be asked to submit proof of residency.

Work must be original handmade, hand-crafted or hand-designed.

Multiple artists may share a shanty but they all must separately apply and be accepted.

Artists sharing the shanties shall coordinate payments and submit ONE check as deposit and ONE as balance due.

PLEASE NOTE:   There is a rolling application/jury process for any remaining openings and artists are encouraged to always submit an application to be considered for the current season as not all spots are filled during the first review.

Artists will always receive an auto confirmation their application has been received. If you do not receive confirmation once you have officially submitted your application, please email melissa.chartrand@town.barnstable.ma.us

Each year is a new year; prior participation does not mean automatic acceptance into the program.

Amount of time allotted for each artist varies from year to year.

Artists applying must be a Cape Cod resident spending at least six months a year at their  Cape Cod address as their primary residence. Artists may be asked to submit proof of residency.

Each artist’s application is juried/reviewed and evaluated by committee in order to ensure the quality and variety of work offered. In some cases, artists are asked to come in person to present their work to the review committee. Once accepted into the program, any items not approved during the jury process must be approved by the Town of Barnstable's Arts and Culture Coordinator prior to selling in the shanty. Artists must complete an application and be juried/accepted into the program on a yearly basis.

Work must be original handmade, hand-crafted or hand-designed.

$50.00 (refundable) security deposit due with the signed contract. This is in addition to your rental fee check. This deposit check will be voided at the end of the season if shanty is left 'nail-free' and clean and keys and parking passes are returned.

All artists are required to carry commercial general liability insurance. You must submit a Certificate of Insurance naming Town of Barnstable as an additional insured due with your signed contract. There are many reasonably priced options for artists participating in venues such as the shanties and other festivals and fairs as stand-alone short-term policy, or as a rider on your homeowners or business owners insurance.

Town of Barnstable's Arts and Culture Coordinator will send information to participating artists on everything needed for a successful shanty stay from how to unlock the shanty doors to shanty sales and marketing advice.

Every accepted artist is emailed information before the season starts.  There is a pre-season artist  meeting in the spring to answer any further questions and visit the shanties to take pictures and measurements.

Artists frequently come in early and stay late beyond set program hours.
Always open from 11:00am, closing times change based on the time of year: