Captain Pinkney will discuss the two greatest achievements of his sailing career. In 1992, he became the first African American to complete a 27,000-mile solo circumnavigation of the globe, along one of the most challenging routes through the southern oceans. His inspirational story was closely followed by 1,000 school children, who listened to his progress by radio.

In 2000, he was named captain of the AMISTAD, a replica of the 1839 vessel known for the revolt of its would-be slaves. Captain Pinkney sailed AMISTAD with a group of teachers as part of a journey to recreate the route of the Middle Passage from Senegal to the Americas. The trip was used to develop a curriculum on the Atlantic slave trade. Captain Pinkney will share his thoughts on the importance of inspiration, commitment, and persistence. He was inducted into the National Sailing Hall of Fame in October, 2021.

This Zoom lecture is free, but participants must register ahead of time at www.CapeCodMaritimeMuseum.org. From our home page, click on the orange “Buy Tickets” button; the charge will be zero dollars. 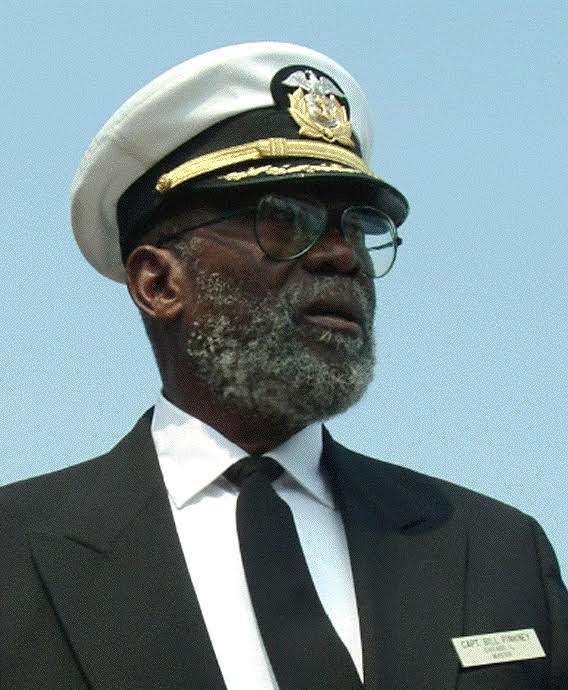