Fall Colors in the Park -Beyond the Bounds FREE performance

The final performance of the Beyond the Bounds 2022 season will feature award-winning Palestinian cellist and composer Naseem Alatrash. Alatrash, whose music includes a mix of improvisation and traditional melodies, with a focus on traditional Arabic music and jazz and contemporary classical music influence, has appeared at numerous international festivals, including the Newport Jazz Festival, and has performed at such notable venues as the Kennedy Center, the Lincoln Center, the Royal Opera of Oman, The Royal Albert Hall, and Amsterdam’s Concertgebouw.

Fall Colors in the Park will take place at Nickerson State Park at the Big Cliff Pond beach, in Brewster, MA. on October 8th, 2022 at 5PM. This show will feature Naseem Altarash and his trio which includes Piano, Cello, and Percussion. Naseem’s trio breaks the boundaries in Jazz, Classical, and Folkoric traditions from the Middle east. Seeking new sounds of inclusion and Global Jazz; Chase, Naseem, and George are creating dynamic, energetic, and surprising compositions in order to tell stories from all around the world and bring the world of improvisation and spontaneous musical communication to the stage. Although long time friends and collaborators, the trio officially formed in 2019. They have performed at many local venues in Boston including the Berklee Performance Center, The Lilypad, aVenue, and Next Stage in Putney, Vermont. They have also collaborated with the World Strings Orchestra, conducted by Eugene Friesen and have plans to collaborate with the community orchestra at Fitchburg University in 2023. In 2020, they worked remotely with animator Annabelle Ponterdolph, to release a full length music animation video called Global Prayer. Additionally, they were awarded a fellowship at Yellow Barn and awarded a Berklee Recording grant in which they will record their first full album in January, 2023.

The event, which is free of charge and open to the public, will also include cello duos of both classical and middle eastern music performances, and a live painting exhibition. All ages are welcome, and the performance location is handicap accessible.

Parking is between the Little and Big Cliff Pond trails. Performance will be at the main beach. Plenty and free parking. 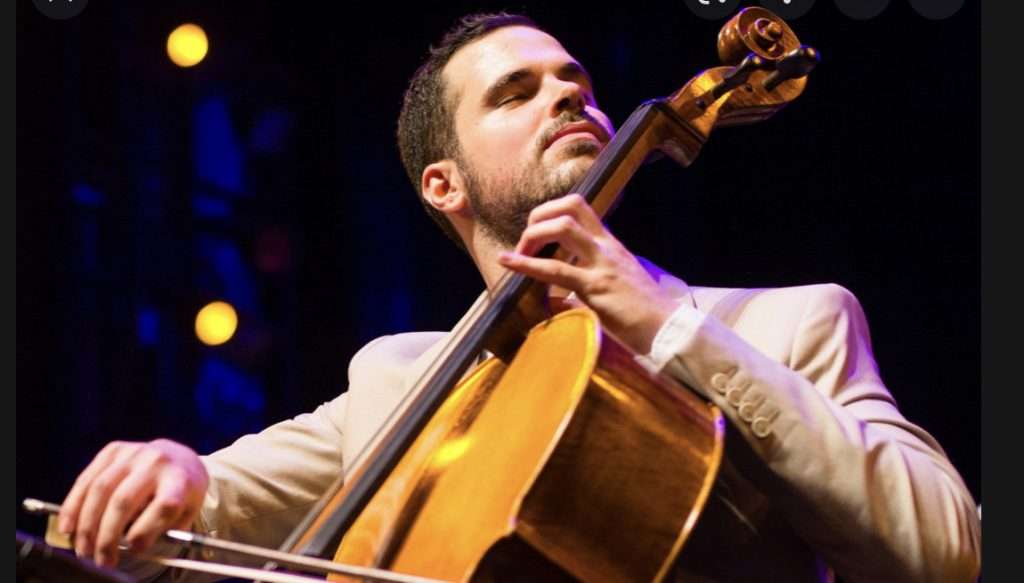