Auditions will be held on July 12 and July 13 from 4:30 pm to 6:30 pm at the Barnstable Comedy Club, located at 3171 Main Street in Barnstable for the jukebox musical, ROCK OF AGES, book by Chris D’Arienzo; arrangements and orchestrations by Ethan Pop.

Director Sonia Schonning and Music Director Kevin Quill seek a cast of 9 men and 8 women as well as ensemble players ages 18+ for this musical whose electrical score is built around classic rock songs from the 1980’s. Available roles and character descriptions may be viewed at http://www.BarnstableComedyClub.org. Auditions will consist of singing, dancing and acting. An accompanist will be provided. Actors should be prepared to sing 16-24 bars of a pop-rock or Broadway song in the style of the show, bring their sheet music and should wear comfortable clothing. Video auditions will be accepted and may be sent to sschonning@comcast.net.

Perusal scripts are available at the Sturgis Library and the Hyannis Public Library. Everyone who auditions must show proof of being fully vaccinated. The production runs the first three weekends in November. For more information, please call 508-362-6333.

ROCK OF AGES, the five-time Tony Award-nominated Broadway musical, tells the story of a small-town girl, a city boy, and a rock ‘n’ roll romance on the Sunset Strip. But when the bar where rock reigns supreme is set to be demolished, it’s up to these wannabe rockers and their band of friends to save the day — and the music! ROCK OF AGES’s electric score features all your favorite ’80s rock anthems and power ballads including “Every Rose Has Its Thorn,” “I Wanna Know What Love Is,” “Here I Go Again,” “Don’t Stop Believin” and more! 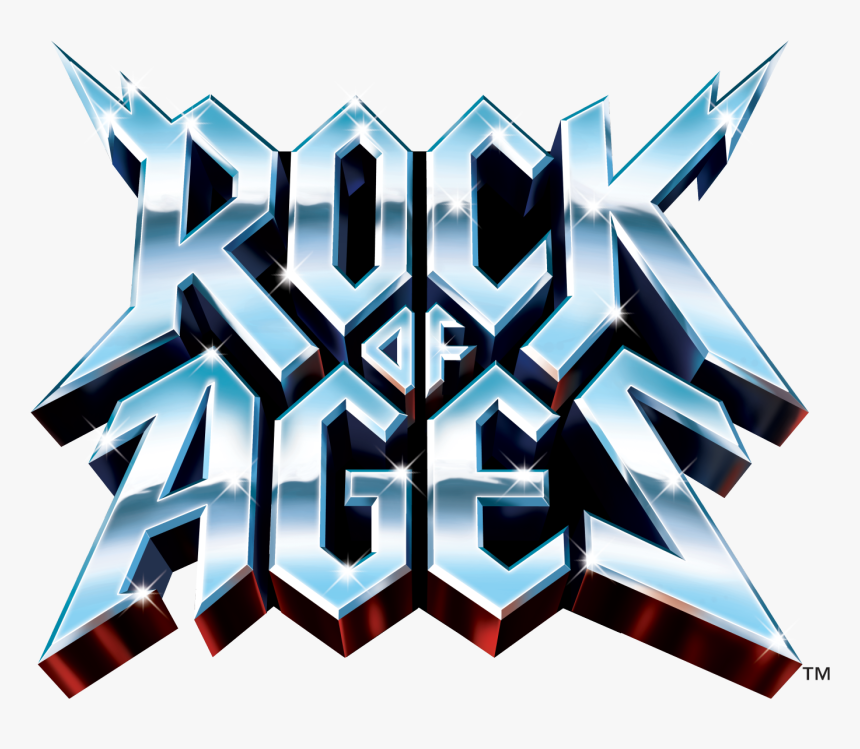