The Blind Boys of Alabama are recognized worldwide as living legends of gospel music, and we feel blessed to welcome them on Saturday, April 16 at Provincetown Town Hall.

Celebrated by The National Endowment for the Arts (NEA) and the Recording Academy with Lifetime Achievement Awards, inducted into the Gospel Music Hall of Fame, and winners of five Grammy® Awards, they have attained the highest levels of achievement in a career that spans over 70 years.

The Blind Boys of Alabama have the rare distinction of being recognized around the world as both living legends and modern-day innovators. They are not just gospel singers borrowing from old traditions; the group helped to define those traditions in 20th century and almost single-handedly created a new gospel sound for the 21st. Since the original members first sang together as kids at the Alabama Institute for the Negro Blind in the late 1930s (including Jimmy Carter, who leads the group today), the band has persevered through seven decades to become one of the most recognized and decorated roots music groups in the world.

The Blind Boys are known for crossing multiple musical boundaries with their remarkable interpretations of everything from traditional gospel favorites to contemporary spiritual material by songwriters such as Eric Clapton, Prince and Tom Waits. They have appeared on recordings with many artists, including Lou Reed, Peter Gabriel, Bonnie Raitt, Willie Nelson, Aaron Neville, Susan Tedeschi, Ben Harper, Patty Griffin and Taj Mahal. The Blind Boys of Alabama have also appeared on The Tonight Show, Late Night, The Grammy® Awards, 60 Minutes, The Colbert Report and many other television shows. 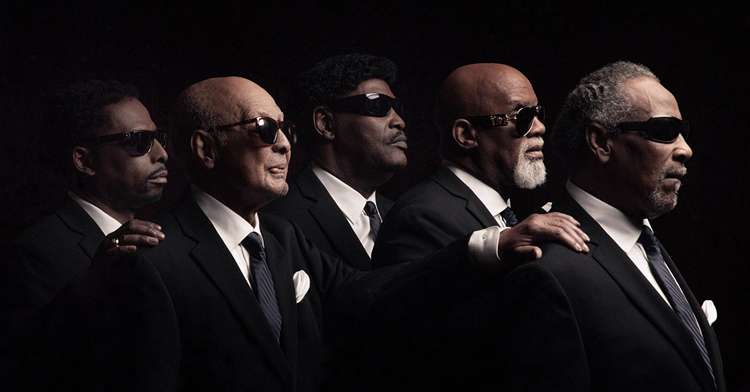