This summer, travel with us to “Gay Paree,” as we transform our mainstage theatre into a drag nightclub in 1930s Paris! Victor/Victoria is a genderbending musical comedy full of dance, schemes, and romance that tugs at what it means to be a performer willing to sacrifice everything for a chance to take the stage, then sacrifice it all again for love. Based on Blake Edwards’ 1982 film of the same name, the stage version of Victor/Victoria features music by Henry Mancini and Frank Wildhorn, with lyrics by Leslie Bricusse and Frank Wildhorn, and a book by Blake Edwards. Both the film and the original Broadway production starred Dame Julie Andrews as Victor/Victoria.

We are seeking seven leads and a large ensemble to bring this bold, celebratory show to life! LGBTQ+ performers are especially encouraged to audition. We also encourage dancers/lovers of dance to audition for the dance ensemble. That said, there are a significant number of non-dancing roles available.

Saturday, March 12 from 6-9pm in the Art Studio

Callbacks: Monday, March 14 from 6-9pm in the Art Studio

If you are unable to attend auditions in person, we will also be accepting video audition submissions up until 4pm EDT on Sunday, March 13. As long as we can see and hear you, we do not care about video quality — only your performance! Videos must be emailed to celiakrefter@gmail.com either as an accessible Google Drive link or as an unlisted YouTube video link.

Audition Materials:
Please prepare to sing approximately 32 bars (1-2 minutes) of a musical theatre or jazz song of your choice. (You are welcome to perform a song from Victor/Victoria, but are not limited to doing so.) Piano accompaniment will be provided — please bring printed out, clearly marked sheet music (in your chosen key) of your song for the accompanist. 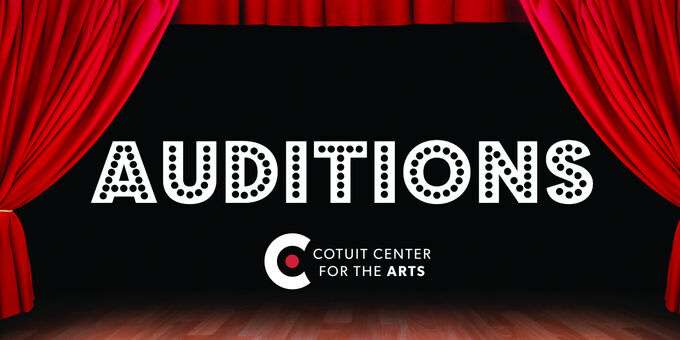