Come gather ’round people wherever you roam! On Friday, May 6, Cotuit Center for the Arts will hold its 10th annual celebration of the music of Bob Dylan. The show will feature the Dylan-interpreting talents of Art Tebbetts, Danielle Miraglia, and Matt Borrello.

Borrello and Tebbetts share a love for the music of Bob Dylan. Both are accomplished folk singers. Tebbetts hosts an Open Mic in his hometown of New Bedford, which is where he and Borrello first got together to share their large repertoire of Dylan songs.

Born and raised in the small Southeastern Massachusetts town of Dighton, Borrello started playing guitar at 14. Now in his mid-20s, he usually performs as a solo acoustic act and writes songs that often blend political and personal themes.

Danielle Miraglia has been described as a dynamic and captivating musician, who “comes armed with a strong steady thumb on an old Gibson” and “sings with gutsy passion, blows a mean harp, and writes songs both tender and timely.” She grew up in Revere, but is steeped in the Delta Blues, and has shared the stage with Johnny Winter, Bettye Lavette, John Hammond Jr., Joan Osborne, John Mayall, Sonny Landreth, John Oates, Colin Hay, Robert Cray, Rodney Crowell and many more and is a frequent guest of The James Montgomery Blues Band. 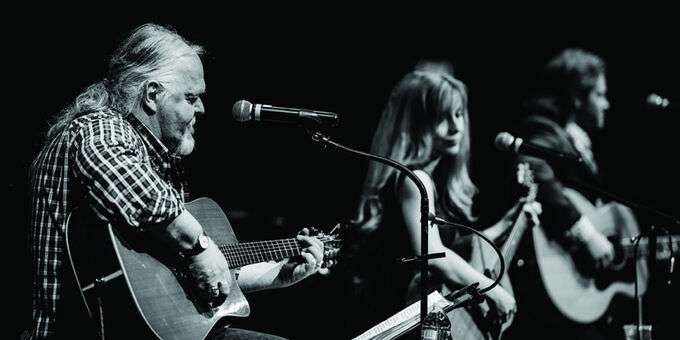